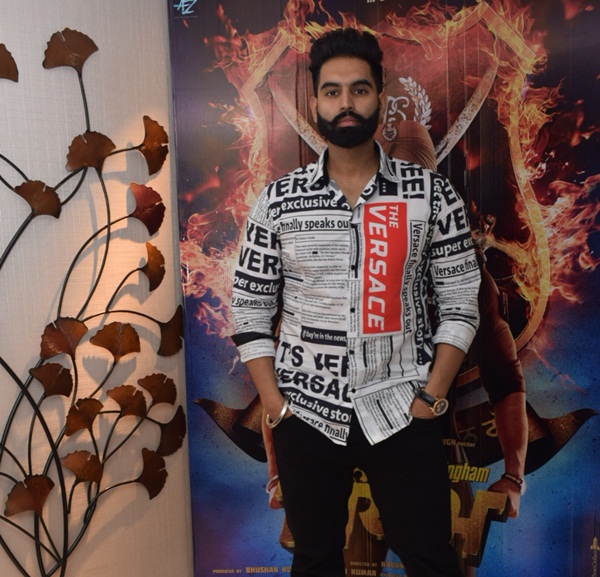 The film is directed by Navaniat Singh and co-produced by Ajay Devgn Films and T-Series. It stars Parmish Verma, Sonam Bajwa and Kartar Cheema in lead roles. The movie is releasing on 9th August 2019.

Parmish Verma said,” He is very happy that he got to play this great character which has already been accepted and so much loved by the audience. He also mentioned about the Ajay Devgn’s tweet for the film .”

Talking about the movie, Parmish mentioned about the character of a Punjabi Villain in his movie which is played by his co-actor. The role will be very different as it in Punjabi Dialect.

Parmish Verma also said that “As we all know the qualities of a Cop being honest and he does his work with knowing the principles and morals, Same when we put these qualities into a Punjabi character it will reflect more 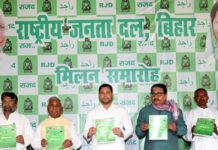 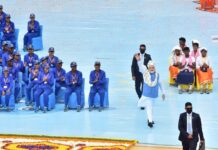 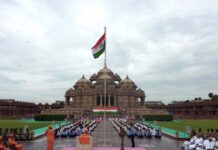 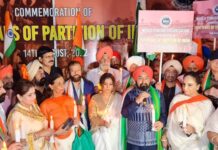 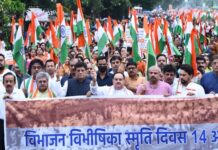 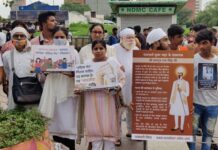 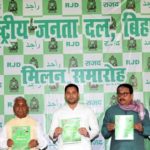 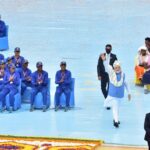 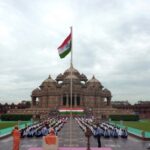