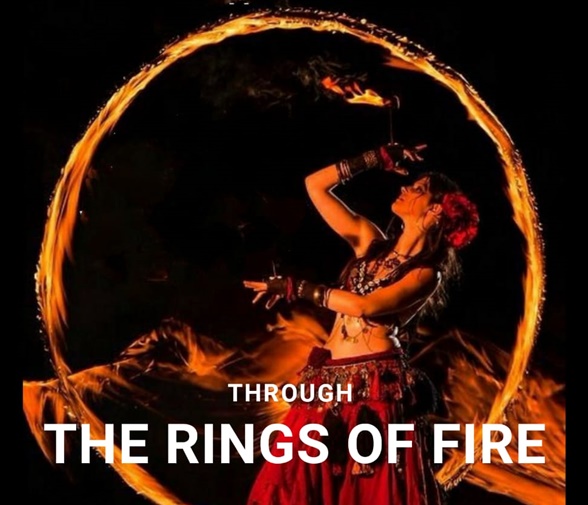 Gyan Prakash, The Novel Through “ The Rings of Fire ‘’ written by J.D Benedict Thyagarajan and promoted by Y. Venkat Reddy , Director CIF & RFP, Chennai, Tamil Nadu brings to limelight the true and real story of Mr. Venkata Sai Chalasany life of absolute miracles . The miracles which fell on him due to his own drops of sweat . There is no need to repeat the background of Mr. Venkata Sai Chalasany . The entire Novel is his own story except few pathos and humors added by the Author of this Novel.

The Novel deals with a strong selfless love and commitment shown by his Aunt Chenchamma who is the backbone and foundation of strength for Venkat from his childhood days till the end of her life .

The courage shown by her though not her mother of Venkat has lifted the pride of Indian Motherhood who sacrificed her entire life for Mr. Venkat since from childhood as Venkat lost his father at a very tender age and his mother left him in the sorrows of death. His Aunt Chenchamma has brought him up in place of a Mother .

Chenchamma is the symbol of Eagle in strength to sweat and bleed to bring up their children . Such Mothers , thousands & thousands lived their lives full of sacrifice and struggles to give better life to their Children . That Godly Motherhood is slowly disappearing in our Country as people are losing their cultural identity for their selfish & materialistic gain.

This Novel is a must for every reader to read this wonderful book and see the depth of it , the challenges faced by a small little kid from the beginning till the end . He has brought smiles to many poor and weaker sections of the Society and has transformed their lives from poverty to self sufficient 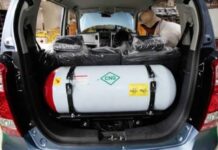 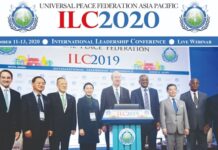 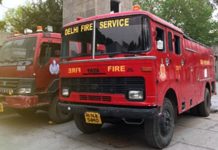 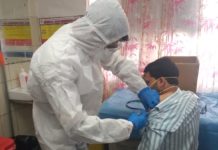 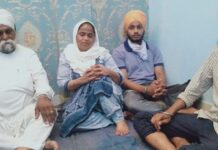 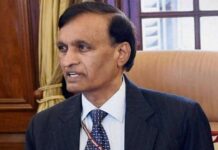 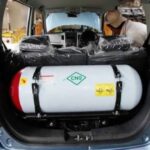 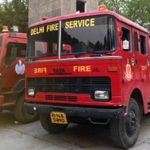