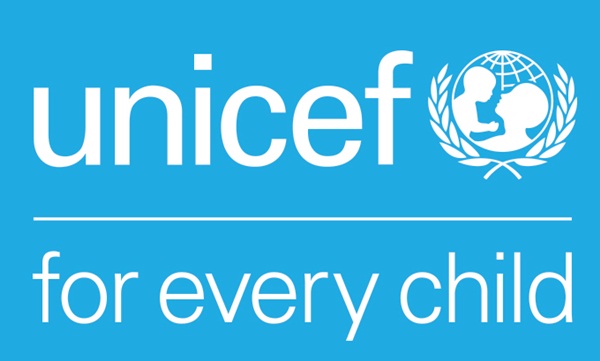 Bharat Chauhan, The 30th anniversary of the first ever World Summit for Children is an opportunity to celebrate the huge gains of the past three decades but also a stark reminder of how COVID-19 could turn back the clock.

“The first meeting in the United Nations’ history to focus exclusively on children’s needs was held against a backdrop of increasing global concerns including war and violence, poverty and environmental issues. The more than 70 world leaders who attended pledged to protect children’s lives and well-being through concerted international action, including reducing malnutrition and infant deaths; guaranteeing access to clean water and basic education; eradicating polio; and making prenatal and maternal care available to all.

“Three decades since that landmark meeting, there have been impressive gains for children as more and more are living longer, better and healthier lives. Between 1990 and 2019, the global under-five mortality rate had fallen by about 60 per cent. The global number of out-of-school children of primary school age dropped from 100 million in 2000 to 59 million in 2018. Fewer children are suffering from malnutrition or preventable illness.

“Yet the odds continue to be stacked against the poorest and most vulnerable. In addition to the persistent challenges of health, nutrition and education, hard-won gains to protect and advance children’s rights are being threatened by ongoing issues such as inequality, climate change, raging conflicts and, now more critically, the COVID-19 crisis.

“We know that, in any crisis, the young and the most vulnerable suffer disproportionately. The number of countries experiencing violent conflict is the highest it has been in the last 30 years. The result is that more than 30 million children have been displaced by conflict. Many of them are trafficked, abused and exploited. Many more are
living in limbo, without official immigration status or access to education and health care.

“In addition, due to the current pandemic, the number of children living in multidimensional poverty has soared by 15 per cent to approximately 1.2 billion worldwide. At least 24 million children risk dropping out of school. Thousands of children could die every day if the pandemic continues to weaken health systems and disrupt routine services. Restricted movement and school closures have also cut children off from teachers, friends and communities leaving them at increased risk of violence, abuse and exploitation.

“Unless we act now, we risk not only causing irreversible damage to the social and emotional development, learning and behavior of an entire generation, but reversing the advances made since the World Summit for Children 30 years ago. Now more than ever, countries and communities around the world must work together to address the crises affecting children with stronger commitment to ending conflict and with increased investments in children.

“What the world looks like for children and young people tomorrow is our collective responsibility today.” 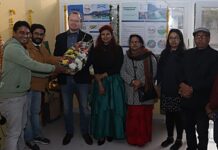 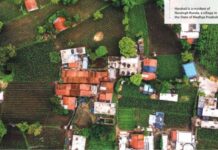 Sentinels of the Soil is a storybook of courage, determination and growing human compassion 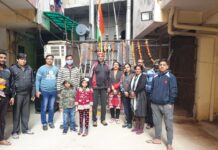 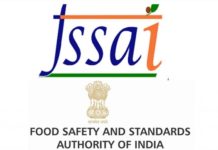 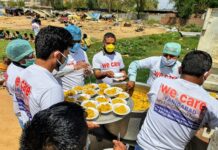 5 lakh people have got food from the initiative WECARE 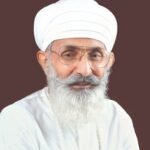 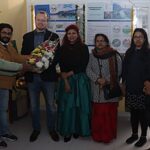