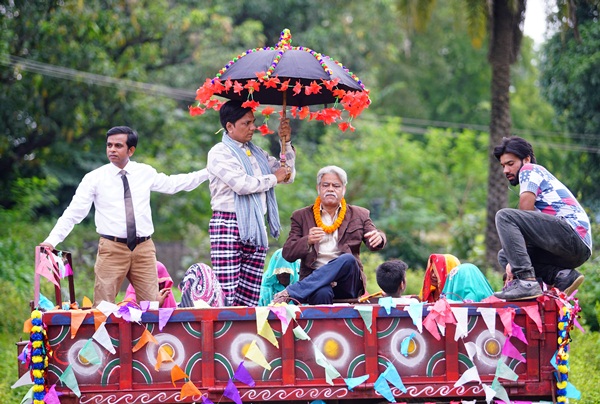 Bharat Chauhan ,Producer Vikas Vashistha, who is all set to come up with his film, Shadow of Othello, under the banner of Vsquare films took to his social media handle to announce the wrap up of the last schedule of the movie. Shadow of Othello is a comic take on Shakespeare’s popular play Othello and has been directed by Istiyak Khan, who has also acted in the film.

Another visual experiment has been performed on Shakespeare’s popular play Othello, as producer Vikas Vashistha is bringing a different version of it to the audience. His film Shadow of Othello has a comic take to the story, which has been tried for the first time.

Producer Vikas said, “When the script of the film was brought to me, it was so terrific that I felt a film has to be made on it. What happens usually with small budget films is that they lack speed. But this film’s script was so nice, that it brought a sense of speed in the film. The last schedule of the movie Shadow of Othello is shot. I’m going to miss everyone. We have just one aim, to give you the best film of 2019. The film is under Post Production and tentatively hits the screens at the end of this year. First thing now, we are planning for hitting the film festivals. Very soon we are planning to release the first look of the movie and I am sure that it will be appreciated internationally.”

While the film has a star cast which includes names like Sanjay Mishra, Ipsita Chakraborty, Vikram Kochar, Tina Bhatia and Ashish Shukla, there was one known name who could have been a part of the film. When asked if this film carried any message for the audience, he said, “As a filmmaker I believe that every film should have a social message. This film tells us that our society has different shades and one of them is that people get jealous or get affected by negative vibes very easily. So this film teaches us how we can judge our own flaws and can fight against them to become a better person.” 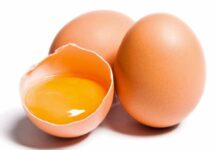 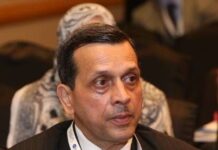 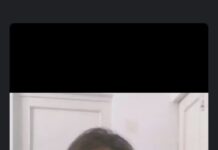 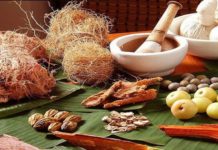 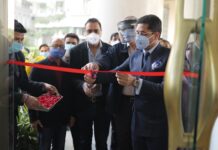 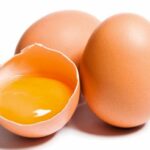 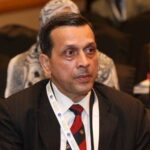 New Delhi Dilli - December 2, 2020
0
Bharat Chauhan new Delhi, AliveCor announced that the US FDA had given clearance to the company's next generation of interpretive ECG algorithms. “Kardia AI V2...