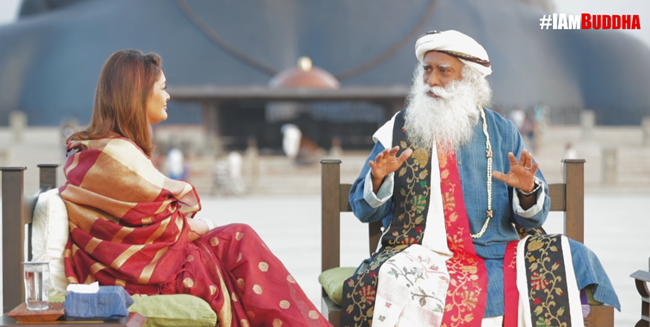 Bharat Chauhan ,Sadhguru keeps his date with Bollywood and this time it is the effervescent Pallavi Joshi who brings the modern day mystic to face some hard questions on camera. The fifty minute long conversation at Sadhguru’s home turf, Isha Yoga in Coimbatore features a very graceful Pallavi Joshi questioning the modern day mystic on everything worldly and the harsh realities of life.

Pallavi Joshi opened the conversation asking Sadhguru a fundamental question “India is one of the oldest civilizations, while great ancient nations like Greece and Egypt perished how did we survive? “

Sadhguru beautifully summarized, “Other than India’s geographical location with the great Himalayas and Indian Ocean that helped us evade invasion for a few millennia, it’s our belief in ourselves that kept us going. Your life is your Karma- it is your own making. It is about human responsibility to craft your own life. It is that fundamental believe which it made us the civilization that we have been and that has allowed us to survive beyond all reasonable limits of time. More than 12- 15 thousand years cause here people saw that our lives have to be crafted within us. From religion to responsibility- this is what Adi Yogi stands for. People have to move from looking up (what we call religion) to looking in. It is this one quality that made us survive”.

The conversation gradually meandered into nation building, India’s future and a roadmap to greatness. Joshi got the modern day mystic to get into uncomfortable territories like politics & religion, prosperity & corruption, nepotism and the future of children. Sadhguru in his signature style tongue in cheek humour came up with fitting rebuttals and insightful responses.

Speaking about her experience talking with Sadhguru, actor Pallavi Joshi stated, “It is a memorable encounter. I felt like an ocean of composure after the interview. He gave absolutely precise answers from a spiritual dimension in such a simplified manner that long debates and data would fail to explain. In one word, I would say it was fulfilling. If you watch the interview you will know what I mean”.

He spoke very passionately about education, condemning the compulsory education system which emulates industrialisation where human beings are put into assembly lines to come out as a certain kind of product. Another topic that Sadhguru Jaggi Vasudev deliberated on is Water Crisis other than the over arching moot point of Hindu religion and spirituality.

By the close of the interview, the mystic cited a three pronged approach for India to emerge as an unbreakable nation and continue firmly. By focussing on the nation’s Sovereignty, Soil and evolved Education System where other skills are allowed to blossom. 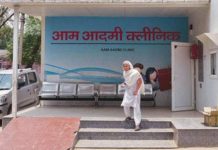 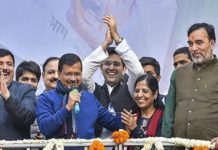 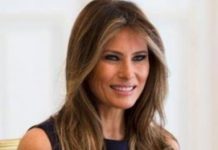 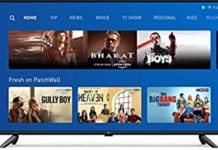 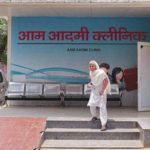 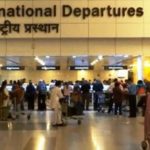 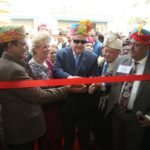 Rotary celebrates a century of service in India, reaffirms commitment to...