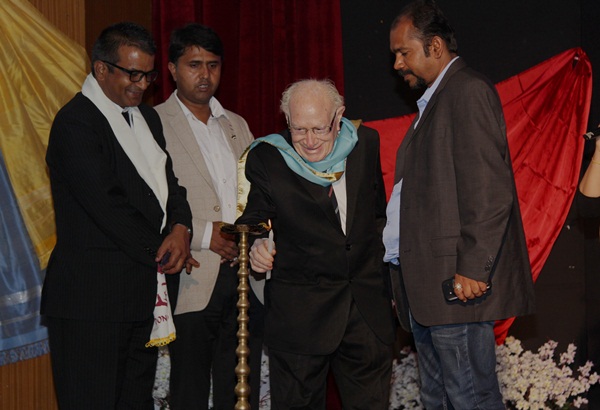 Bharat chauhan ,The National Seminar on Film Industry , Media & NGO was organized and
hosted by Y. Venkat Reddy, Director of Crystal India Foundation &
Reddy Films Production which went parallel with Miss Crystal India ,
North East, 2018 on 21st July , at U- Soso Tham Auditorium Shillong .
Shri. V. N. Sehgal former CBI, Director, Forensic  highlighted the key
aspects to the youth to be competitive and to achieve the desired goal
of success.
Shri. Gyan Prakash , President of Indian Journalist Compendium shared
his long term experience of Journalism and Media in the recent context
of the country and the future of India in Indian context. He further
mentioned  how to be a good Journalist who writes the proper
documentation after viewing all aspects of the case study without
being bias or under any kind of outside influence. Mr. Y. Venkat Reddy
shared about the South India Film Industry where the scope to the
youths is very high for those who wants to be a part of this project.
Mr. Reddy also highlighted how he is tying up with the Kolkata, Mumbai
and North – East Industry as how to get high quality movies and scenic
views in the lap of the North –Eastern flora and fauna.
He wants to connect the North-Eastern youths to the main stream of
life to have a decent and good career those who aspire to be one of
them. He also highlighted the works of the NGO’S who  can be helpful
for the down trodden poor and the needy.
Mr. Vikash Gupta , Commissioner of Shillong Cantonment board accepted
our organization multilevel work and supported us for the new things
for empowerment we are bringing to the state in the field of
Journalism, Media & Social work.
On this special occasion we have presented Rising Star of India to Mr.
Vikash Gupta, Arongga Band and Smt. Silbi Passah .  Crystal of India
was presented to Dr. Govardhan Venkatesh Shingre, Chairman VPS Group
of Engineering Colleges, Pune & Lonavala . Dr. Rabindra Debnath ,
Chairman ,   Calcutta Pharmaceutical Colleges. Dr. Ashok Narkhede ,
reputed Social Worker from Maharashtra. Dr. Mandapaka Nagalakshmi ,
Mridangam Artist from Andhra Pradesh were honoured with Crystal Of
India Awards.
We also promoted Oh My Darling America written by Dr. Prof. J.R Daniel
. Through The Rings of Fire written by Mr.J.D Benedict Thyagarajan.
Shri. V.N Sehgal Former CBI, Director Book Forensic Science in
Criminal Investigation & Court Evidence plus Question Answers
Criminilogy & Forensic Science.
Stand By Me Film Director Mr. Som Laha was also highlighted in the
said occasion this long short film shooting will be held in Shillong
shortly.
The 15  Beauty Pageant Contestants from Miss Crystal India will be the
part of this Grand Film Project. Mr. Venkat Reddy wished the
contestants a great career ahead who were the participants of this
Grand National Event held at Shillong 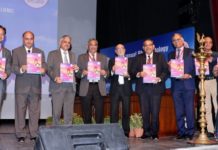 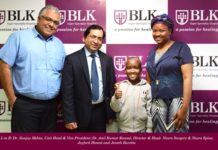 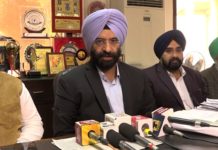 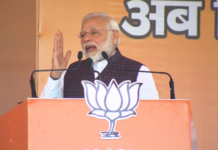 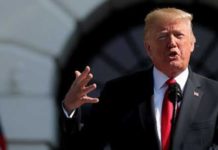 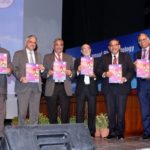 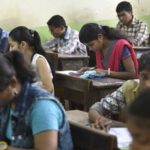 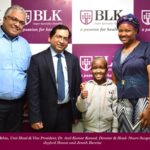 8-year-old Tanzanian Girl with a large Brain Tumor gets a new lease of life...

8-year-old Tanzanian Girl with a large Brain Tumor gets a new...