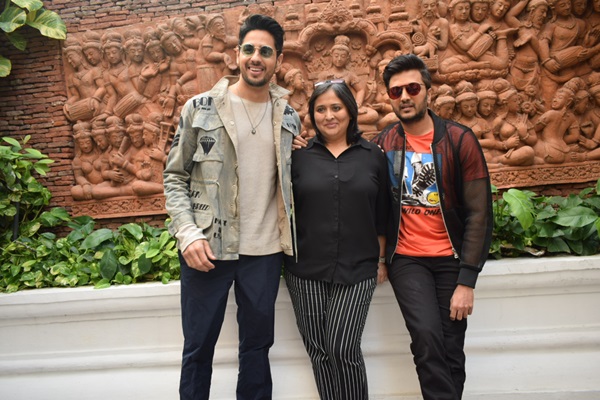 In a media interactions, Riteish talked about his character that ” I am playing Vishnu who is only 3 feet in height. These days we are blessed that we have VFX and amazing technologies with us which can portray such characters on screen”. He further added that I have worked only 25% and all credit goes to the technologies.

Producer Monisha Adwani spoke that “My all actors done an outstanding job whether it is Sidharth who done his part with so much intensity that this character required”. And about Tara That she is so impressive and courageous who has taken a challenge of a mute girl in her second film only and done it so beautifully that people would love when they watch.

She further added that the director of our movie is also a writer of the movie and he wanted to cast Riteish as Vishnu. he said that no one could portray the role of Vishnu as Riteish will play and I also believe the same,

Sidharth talked about his role that “Raghu is an orphan who don’t know when he was born, what is his religion, so he obeys all the religion and that will show his thoughts in the film’.

Riteish and Sidharth are praises of each other’s work in the movie during the press conference. 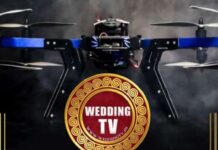 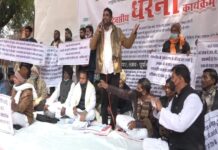 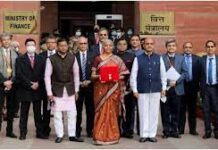 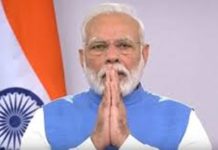 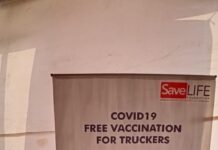 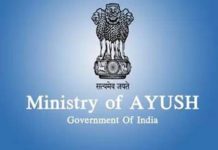 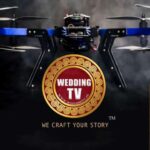 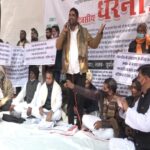 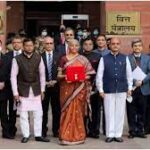