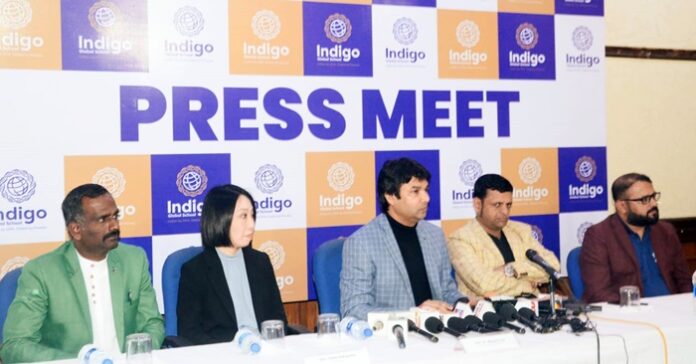 Bharat Chauhan New Delhi , With 1.5 million schools and 250 million students enrolled, the Indian education system is the largest of its kind in the world. However, given that India wants to grow its economy to $5 trillion over the next five years, the system’s current flaws should worry educators, decision-makers, and parents.

Budgetary allocation is one of the problems, along with the cost of education, particularly for the poor and those living in rural India, the socioeconomic divide in terms of access to resources and competent teachers, and the dearth of suitable facilities in public schools. All of these problems, particularly in primary and secondary schools, result in very high dropout rates.

After doing in-depth research, studying the issue, and conducting experiments in a select few schools, Indigo Global School has introduced a franchise model today addressing media at press club of India, new Delhi that helps the Indian education system to streamline at the grass root level.

Dr. Manjeet Jain, the Founder and Chairman of Indigo Global School, said that the institution’s core operations revolve around its five pillars of academics, co-curricular activities, athletics, assessments, and admissions. Unfortunately, present participants in none of these 5 sectors perform any planning based on the location and geography of the school.

In India, whichever franchise model is used by the management of the school to conduct operations is not supported by specialists in the relevant field, which weakens the school’s basis and ultimately has an impact on the overall development of the students.

The administration of the school is helped in guaranteeing effective operations in all divisions, including academics, co-academics, sports, examinations, and admissions, via the “Indigo Global School franchise module.” They collaborate with groups like the Cambridge University for Academic Planning and Training & English Proficiency, the Shiamak Dance Education by Shiamak Davar for Dance, the Ajivasan Music Academy by Suresh Wadkar for Music, and the Crickingdom Cricket Academy founded by Rohit Sharma, says Dr. Manjeet Jain.

Director of Cricket Kingdom Academy, Sh. Parag Dahiwal, stated: “Partnering with Indigo Global School for their initiative is a great step. The best talent will be produced in the sporting industry. We anticipate fantastic years together and the birth of many outstanding sports.” 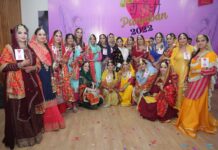 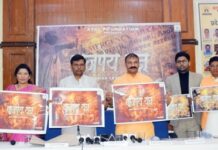 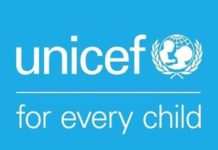 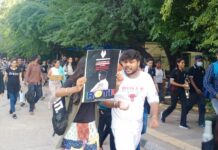 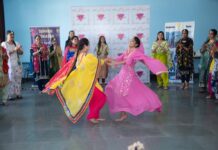 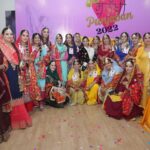 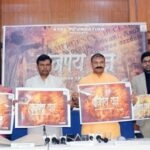 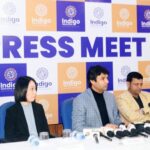