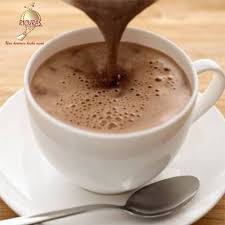 The researchers explored the effect flavanols, found in cocoa, have on brain function in young, healthy adults. They noticed that Increased consumption of flavanols can increase your mental agility. Flavanols are a group of molecules which occur naturally in fruits and vegetables, including apples, berries, grapes, and green tea.
The team at the University of Birmingham studied 18 healthy males aged between 18 and 40. Each of them underwent a standard procedure challenging the brain’s blood circulation, which involved breathing 5 percent carbon dioxide–about 100 times the normal concentration in the air. The process produced an effect called hypercapnia or the presence of too much carbon dioxide in the bloodstream.
Each participant went through the carbon dioxide test before and after drinking cocoa on two occasions. On one, the drink was enriched with flavanols. On both occasions, subjects were asked to complete several cognitive tests, which progressed in complexity.
The researchers found that those who drank the flavanol-enriched drink had the highest levels of blood oxygenation in response to hypercapnia–up to three times higher than participants who drank the non-flavanol-enriched drink. They also achieved these elevated levels 1 minute faster.
They recorded differences in the speed and accuracy with which volunteers completed the higher complexity tasks, Participants who had taken the flavanol-enriched drink performed the tasks 11 percent faster on average, says the study published in the journal Scientific Reports.
“Our results showed a clear benefit for the participants taking the flavanol-enriched drink–but only when the task became sufficiently complicated,” explained Dr Rendeiro of the university’s School of Sport, Exercise and Rehabilitation Sciences.
“We can link this with our results on improved blood oxygenation–if you’re being challenged more, your brain needs improved blood oxygen levels to manage that challenge. It also further suggests that flavanols might be particularly beneficial during cognitively demanding tasks,” he said. 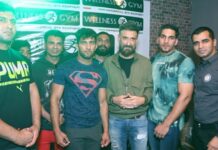 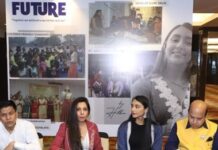 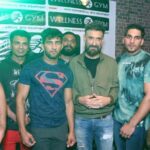 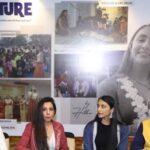